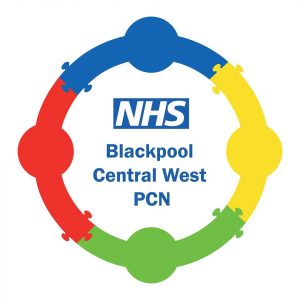 The NHS has put out new and exciting guidance that we will be starting some new ways of working late in the year. All GP surgeries, while remaining independent, will also work with nearby surgeries for some projects. These groups of surgeries will be known as Primary Care Networks and our specific group will be called The Central West Primary Care Network.

Further information on primary care networks can be found on the NHS England website; https://www.england.nhs.uk/primary-care/primary-care-networks/

We highly recommend, for continuity of care reasons, that whenever possible you see a GP from your own practice. The appointments are pre-bookable only. This is not an emergency drop in service.

The extended hours are offered in each surgery as follows: